The Source for Fly Fishing in Addison County

Anglers have long been drawn to the serenity and picturesque beauty of Vermont’s rivers and streams. Green Mountain Adventures understands this attraction and we do our utmost to provide fly-fishers of all ages and abilities the opportunity to answer the call of the water. Our half and full-day guided tours are suited for neophytes and old pros alike, and visit all Addison County streams, rivers and brooks.

Learn More About Our Guiding Options 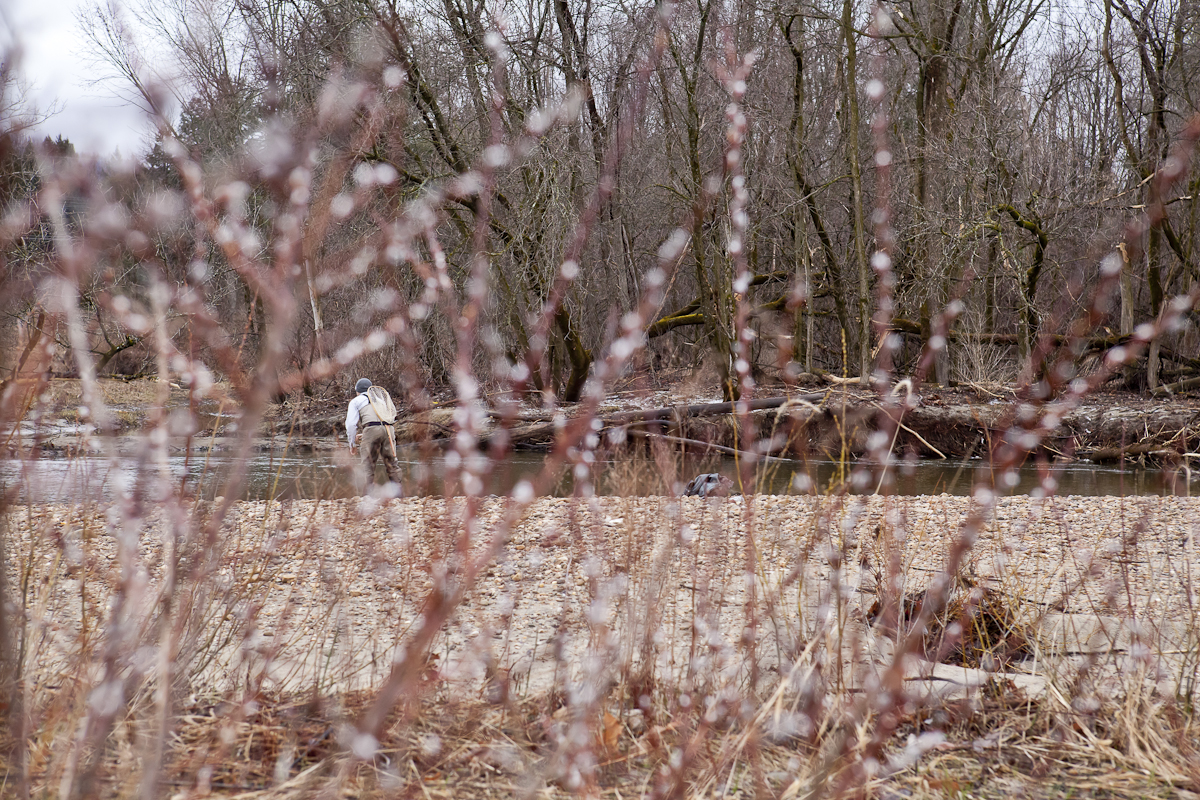 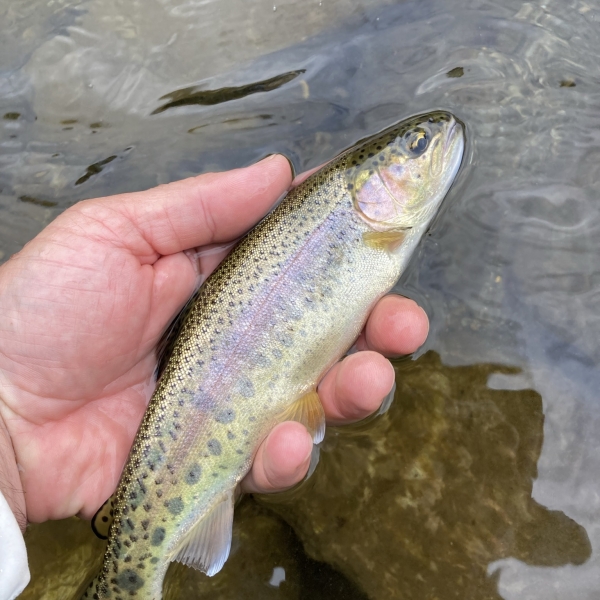 Hello out there! I hope this report finds everyone well and enjoying some cooler weather.  Rivers in the area are doing well with the consistent added rainfall and their residents are enjoying the cooler water temps.  Otter Creek tributaries are running in the low 60's, and the Creek  was in the upper 60's as of yesterday (Friday) morning.  It's still a good idea to keep that thermometer handy, as warm afternoons can get those water temps close to 70, especially on the Otter and lower down on its tributaries.

Trout fishing has varied depending on whom you speak too, but we've had our best success recently in the pocket water stretches of local Otter Creek tribs. Most success has come sub surface, either with various nymphing techniques or dry/dropper. Flies that have been producing have been jig buggers (tan and white), frenchies (and pheasant tail nymphs), Perdigons (mainly the Butano variation), Caddis pupa and Sexy Walts worms.  Dries that have been seeing some action on mainly the Brook Trout stretches have been Royal Wulffs, Chubby Chernobles (both large and small), Humpys and Parachute Adams.